Pin It Now!
I am working on a new project.  It involves smashing bottle caps and recycled plastic shrinky dinks.  It's pretty much the best of both worlds!  This was the first time I had attempted smashing bottle caps and now I can see why my good friend, Christopher Reitmaier (who I have blogged about before because he's amazing), loves working with them.  It's highly addictive. 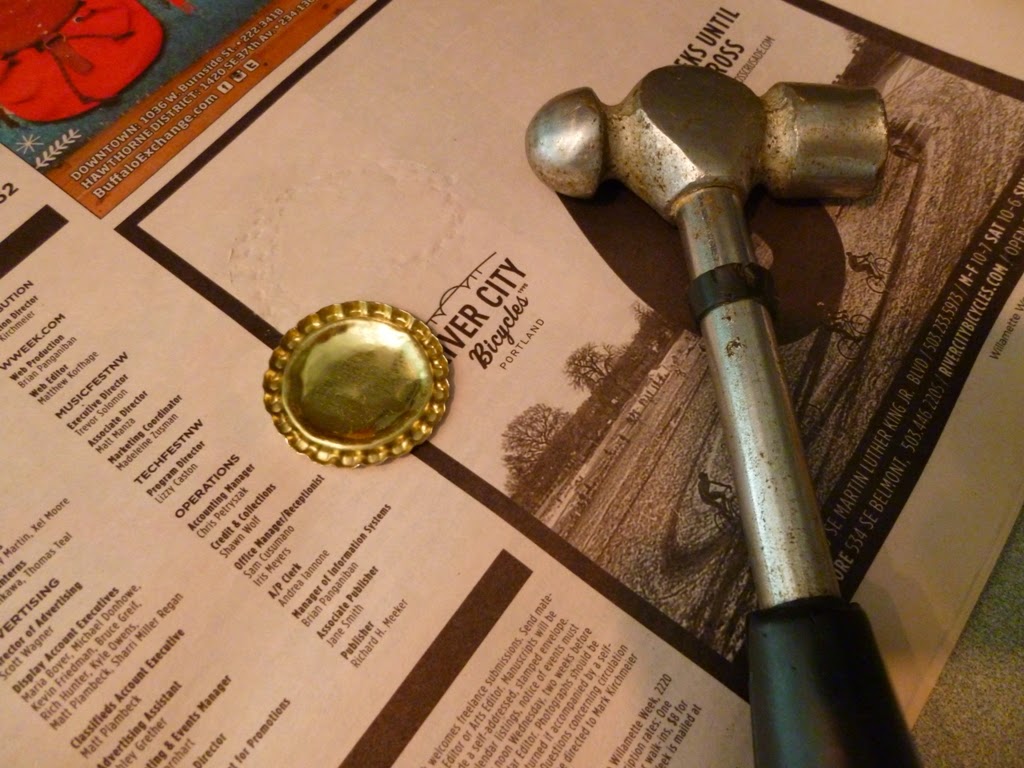 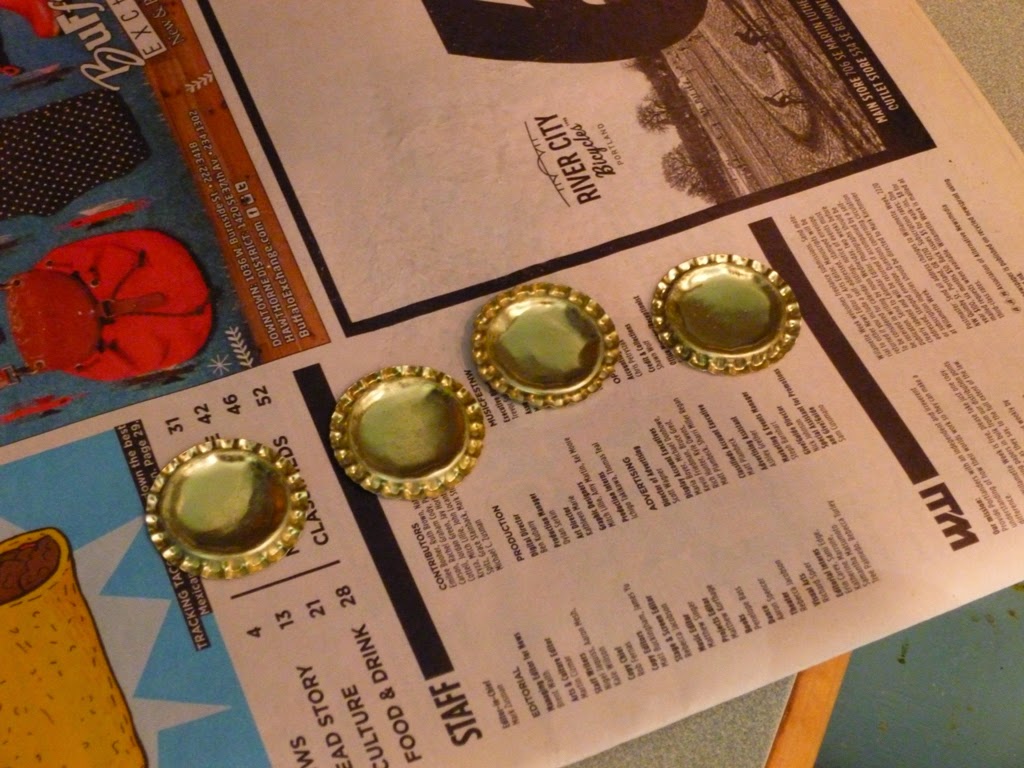 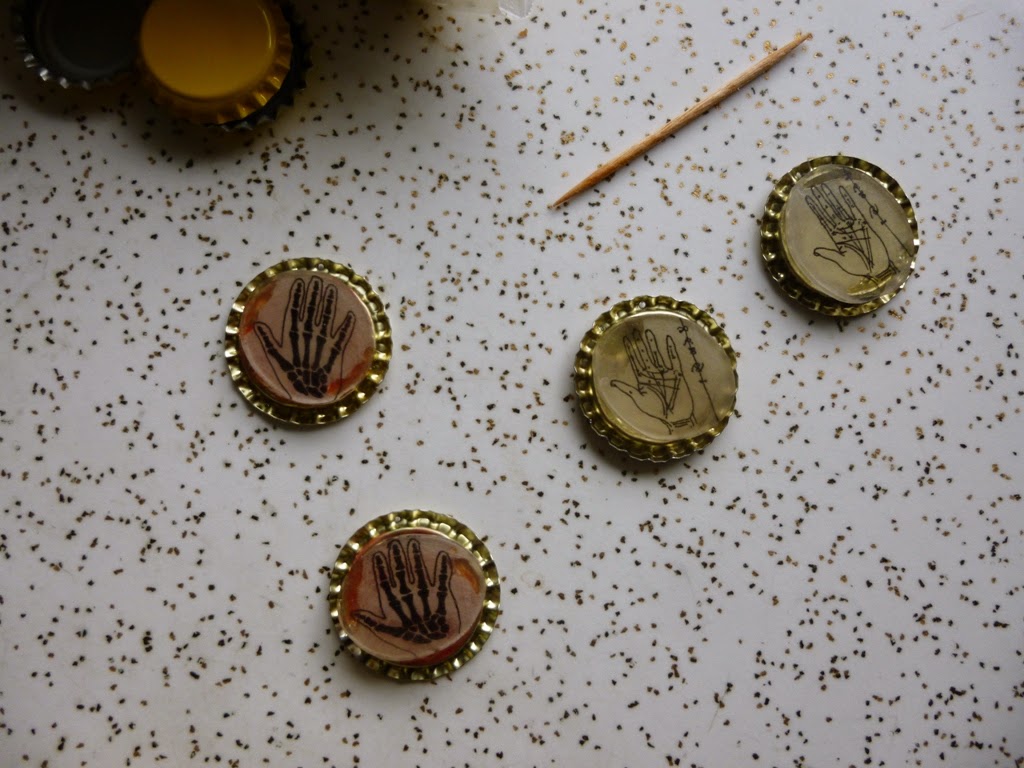 My new project needs a little tweaking, but I am very excited about it!

So Christopher was in town this past spring for a bit and he and I got together for lunch one afternoon.  He had been traveling around Europe for a year or so and mentioned he had gone to Russia.  I commented on how I like Soviet era items and he said he would make me a bottle cap medallion with a Soviet coin on it!
When I got it, I loved it, of course, but I couldn't help but notice it was missing the iconic Soviet red and so I decided to do a little collaboration while I was working on this new project of smashed caps and plastic.
I added the red border cap and I painted some red around the CCCP coin.  I really like it.  I added a magnet and now it's on my fridge....
It's not the first time we have collaborated.  I think we're pretty good at it. :) 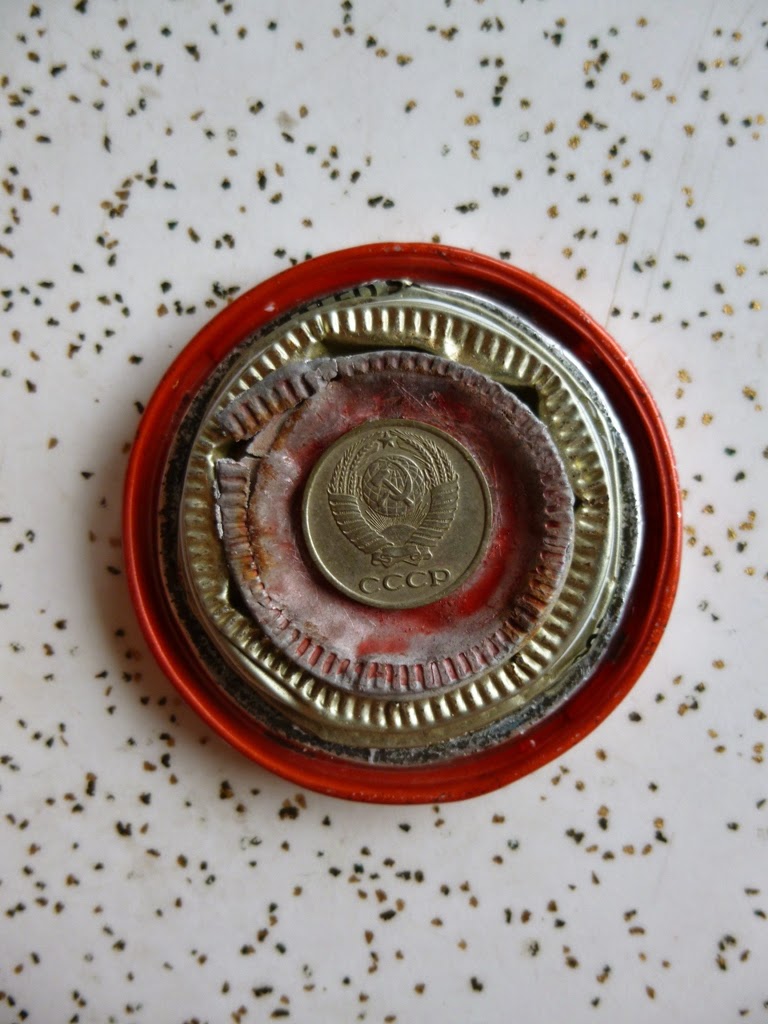 Thanks, Christopher!!!
Posted by Bece Mariah Kidder at 4:28 PM No comments:

Pin It Now!
Check out the amazing art tall bike I spotted today! 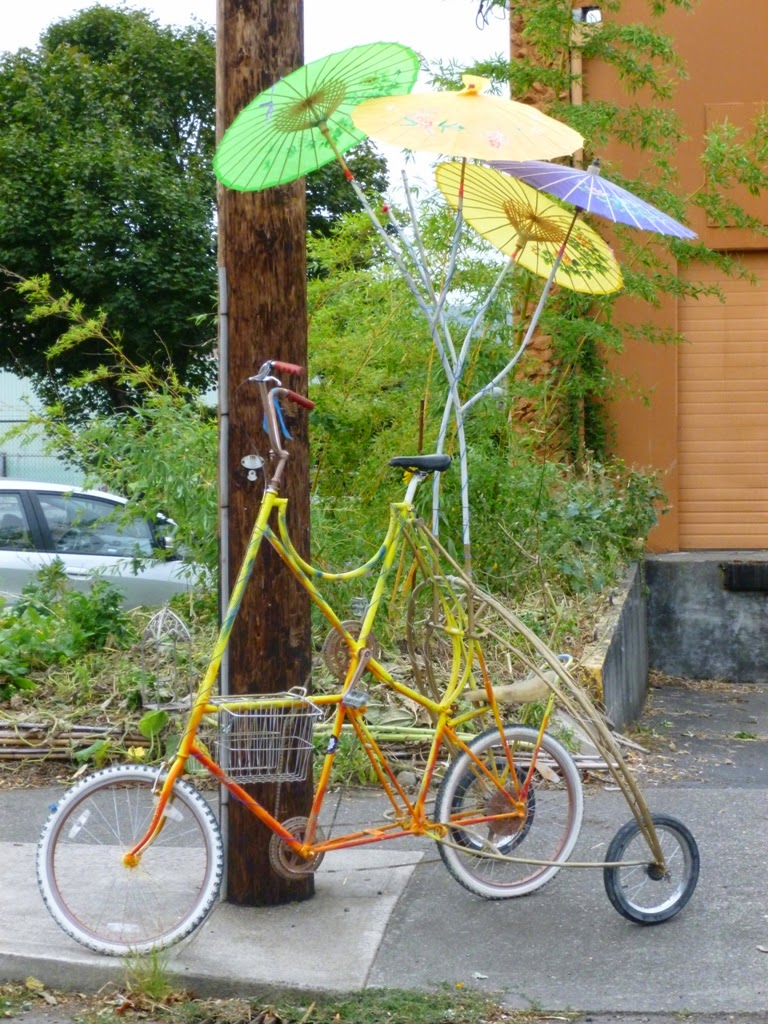 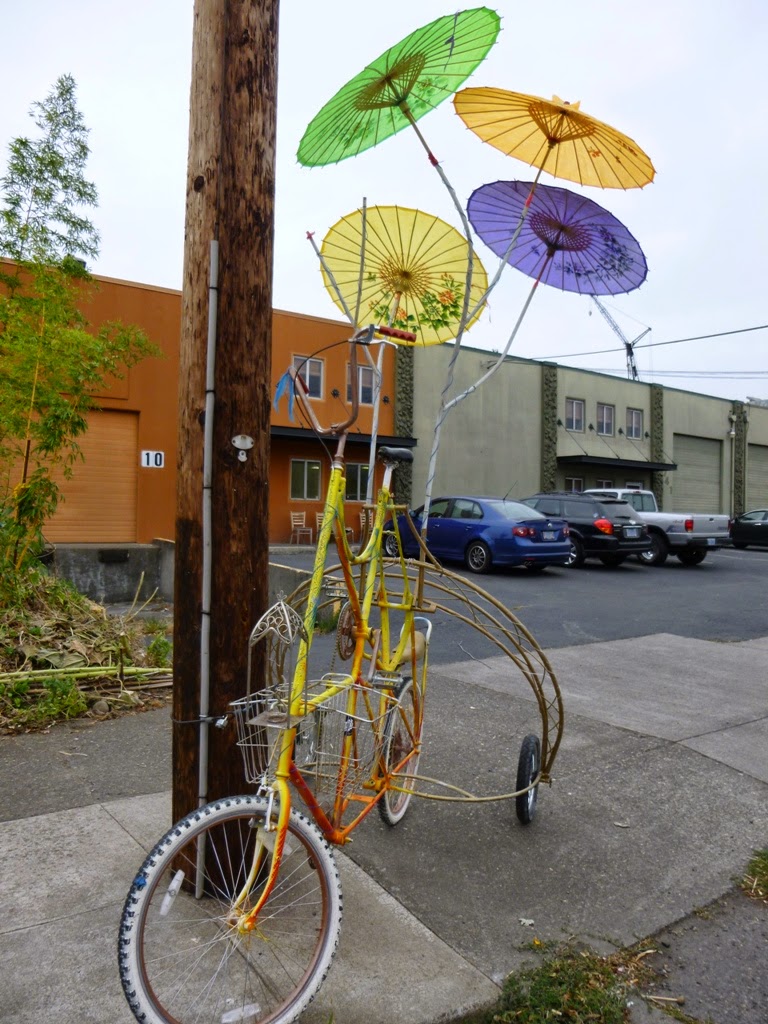 I love the parasols! 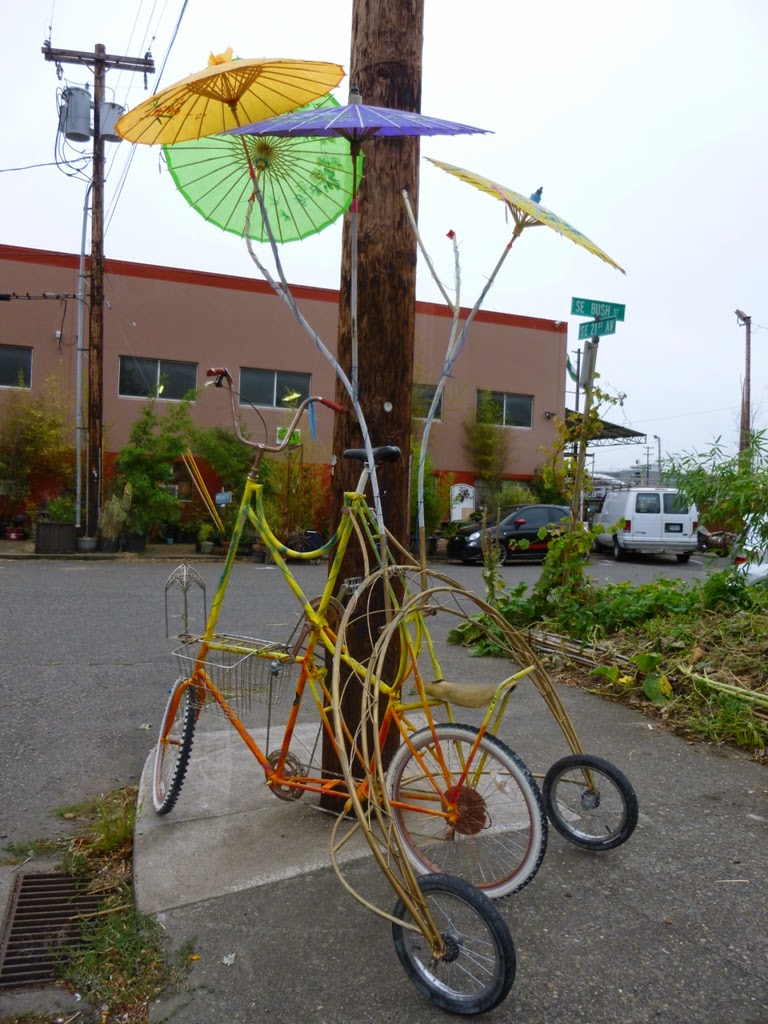 It's like a tall bike with training wheels*
Posted by Bece Mariah Kidder at 11:30 PM No comments:

Pin It Now!
It was so much fun creating these today.  I love them so much I named them.  They are heading straight to SCRAP...I'm just saying. 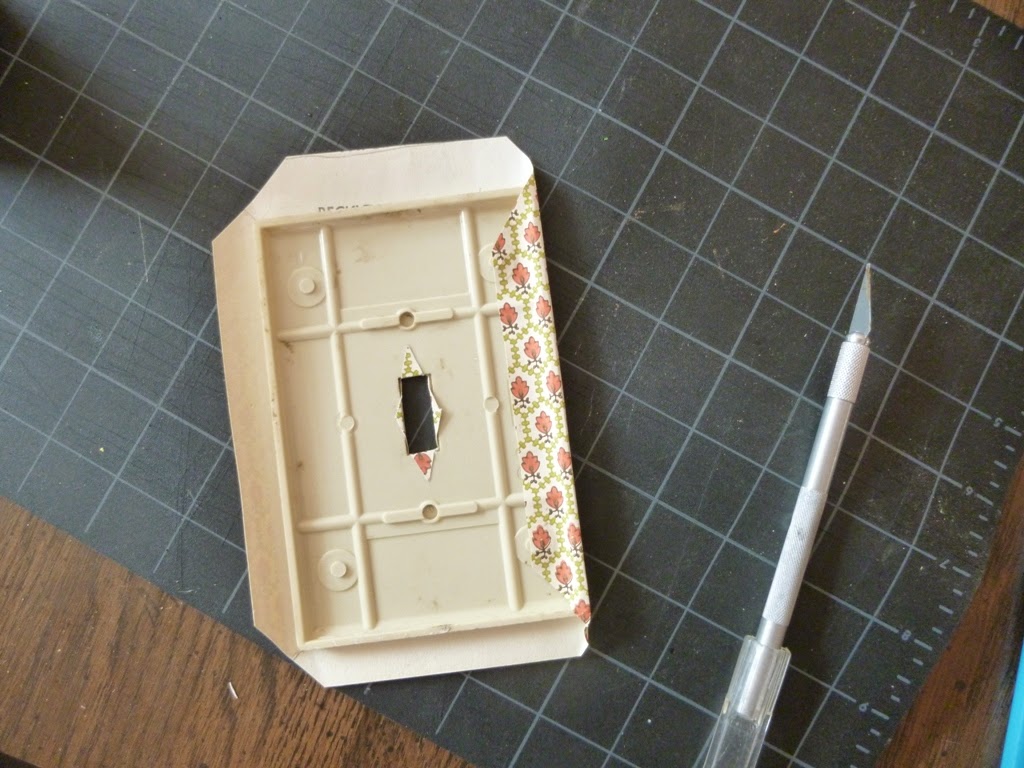 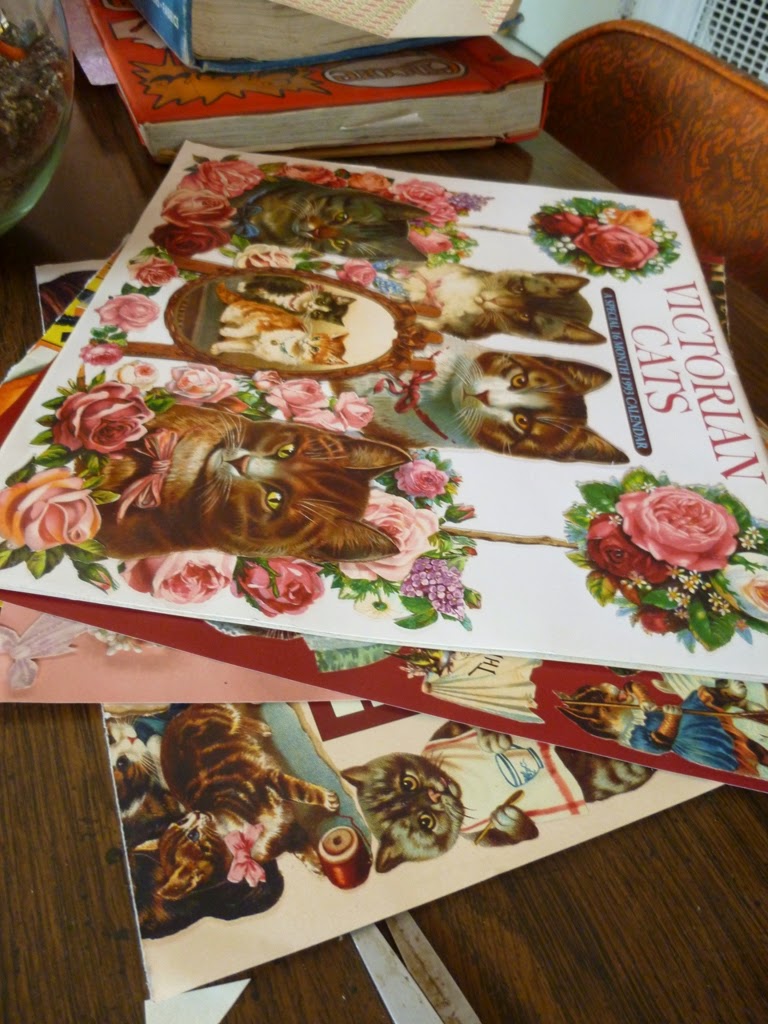 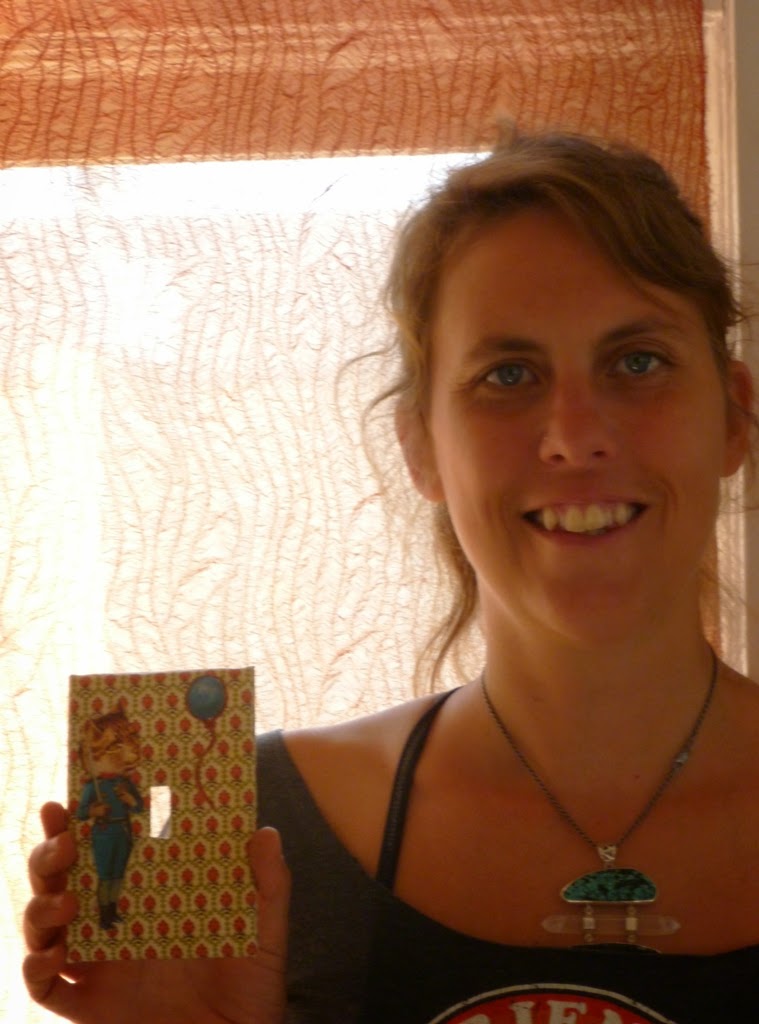 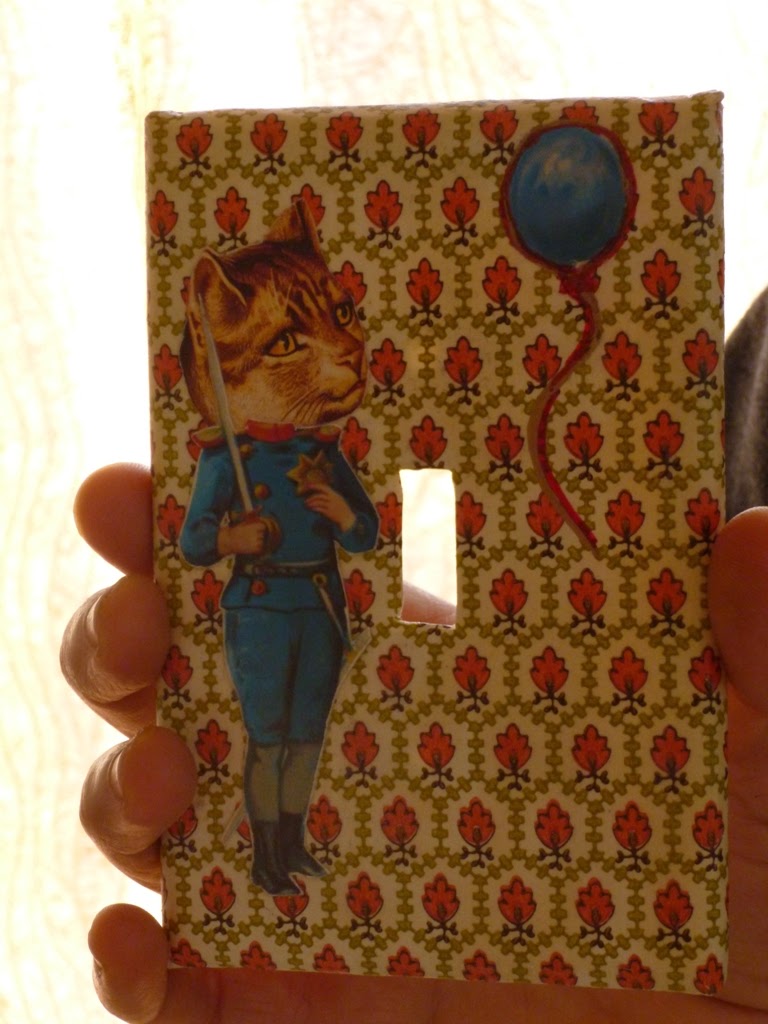 Posted by Bece Mariah Kidder at 11:33 PM No comments: